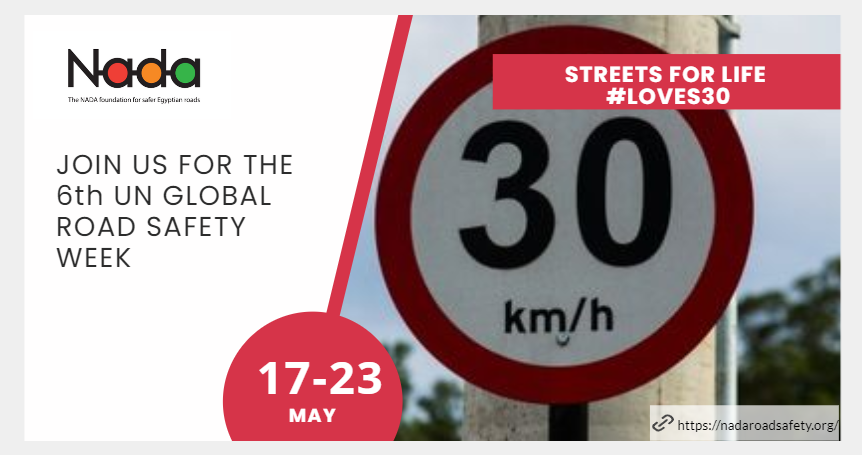 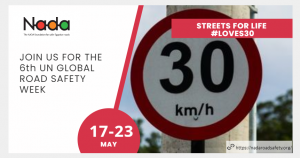 ” Streets for Life”  is the slogan chosen for the 6th UN Global Road Safety Week, which this year is celebrated between 17 and 23 May, to call for 30 km/h (20 mph) speed limits to be the norm for cities, towns, and villages worldwide.

The Nada Foundation for Safer Egyptian Roads seeks to provide solutions that could lead to change in the magnitude of speed limits with the main focus on speed reduction in general. The Foundation is calling for speed reductions within residential neighborhoods and populated areas and around school and university zones. Besides working hard to address the effects associated with speed on vulnerable road users such as pedestrians, cyclists, motorcycles, road workers, and others to be the voice of the voiceless people.

Accordingly, The Nada Foundation for Safer Egyptian Roads invites the government agencies, the private sector, the media, and all the civil society organizations, along with the individuals to participate in the foundation’s national campaign under the slogan ‘Lower speeds on our streets… guarantees our lives and safety to stop the constant bleeding of Egyptian blood on the asphalt. 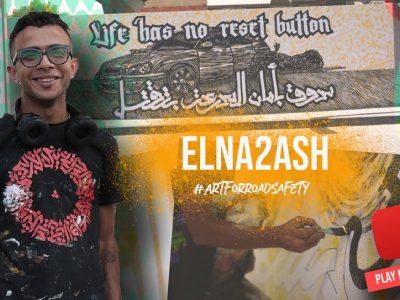 #ArtforRoadSafety Challenge kicks off in Egypt 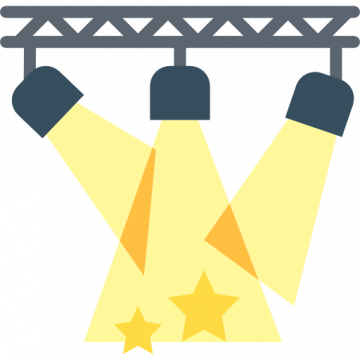 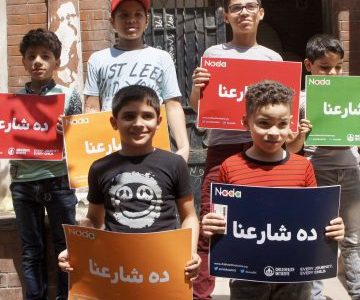 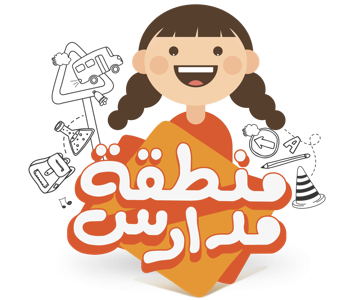 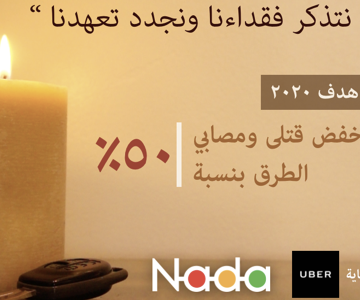